Welcome to the first of our very occasional combined swim ~ // Minimal Compact mailings. Here you will find news that will hopefully be interesting especially if you do not follow us on social media.

In these strange times a show of any kind is an event, a show in a prestige venue even more so. Yet Immersion  will be playing TOMORROW as part of a 4 band bill - socially distanced of course - in Brighton's premier venue The Dome as part of the "Live Is Alive" series in support of Brighton Venues. The event is sold out but can be live streamed - YOU CAN BUY A TICKET HERE - Tickets are from £3.00 & 100% of the proceeds go to support Brighton Venues. Immersion play at 8.00PM.

Since Mid-June Malka & Colin have had a weekly two hour radio show called Swimming In Sound which broadcasts every Wednesday at 12.30 PM UK time on Brighton based Totally Radio - Britain's longest running internet radio station. We play a highly varied selection of music we like - both new and old and have various features where we get friends & colleagues to choose tracks they like & introduce them as well as a spot in which Malka chooses a Wire piece & Colin chooses a Minimal Compact one. The station goes out on DAB in Brighton and a few select UK cities as well as being available over the internet. Totally radio is also a large archive so every show is also archived on site and we also have a page on the swim ~ site  which has every radio show we have ever made! We also post each show also on Malka & Colin’s facebook pages as it becomes available. 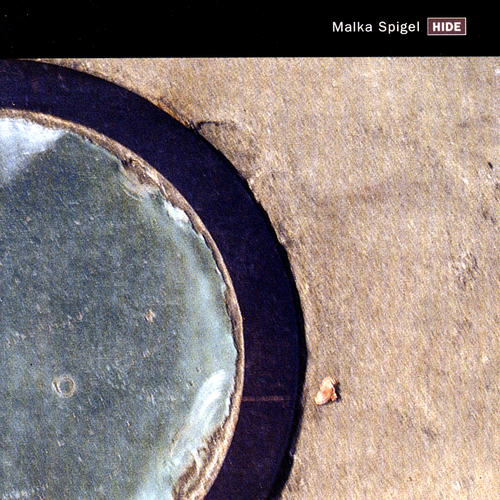 We have recently unearthed a small quantity of Malka’s 1997 release Hide on both CD & Vinyl. It has been at least 20 years since this release was available on any physical format so the minimal stocks we are offering now in the swim shop are to be rightly regarded as collectors items. Please note that there is a mistake in the listing of the Vinyl version - which will be corrected but not in time for this mailing - The vinyl version is in fact only 4 tracks (whatever it says on the site) It should read -

The swim ~  shop is at swim.greedbag.com

The Minimal Compact shop is at minimalcompact.greedbag.com